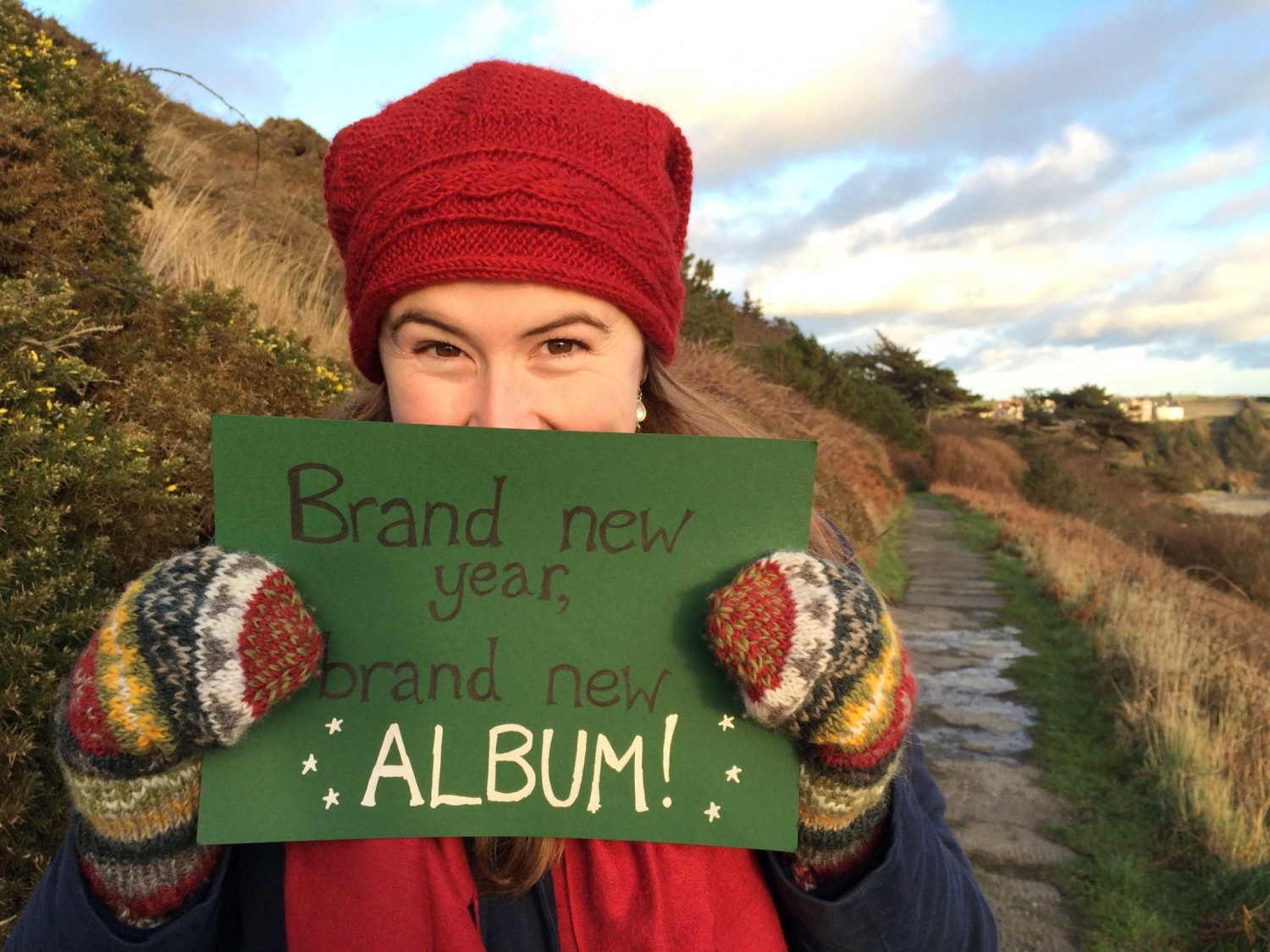 Next week I’ll be heading up to Watercolour Music in the highlands of Scotland to record my second solo album with my band. I’m both excited, and a little daunted (read: hoping I do the songs justice, and don’t get ill between now and Monday…) but ultimately very ready to get new songs out there into the world!

The new album will be a mixture of traditional and contemporary Manx Gaelic songs, but will have a bit of a different flavour to Sheear, the debut album that I recorded back in August 2013. Expect more instrumentals, a few more funky riffs and a transatlantic mash-up of two folk songs on one of the tracks…

I’m in the process of organising the Manx album launch and a UK summer tour, so more details will be posted here soon.